The Community TRY FOR FREE

Workout of the Day

Our gym is a little different. We have put “community” in front of “fitness” and built a space for you to feel at home. Of course, we still help you stay fit and healthy. But honestly we want you to feel like you're part of the family. A week with us at the gym involves working out for sure, but you also join a group of people that choose to support each other and enjoy sharing life. If you join Gold City CrossFit, you will definitely boost your fitness and health. However, you also find a community that is ecstatic to have you as part of the family.

Our goal is to build a community, not just a gym.

You have everything to gain and nothing to lose.

Try For Free
We are talking about

We are here for you. We want to help you reach your goals and be a community that supports you every step of the way. We’ve been blessed to walk beside some amazing people and we’ve seen how Crossfit has changed their lives. Check out these videos to hear members stories firsthand. 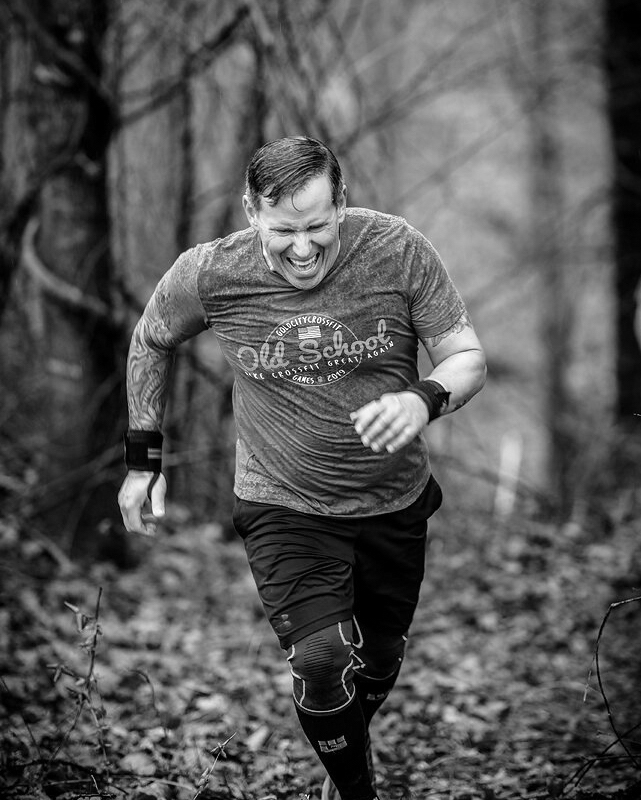 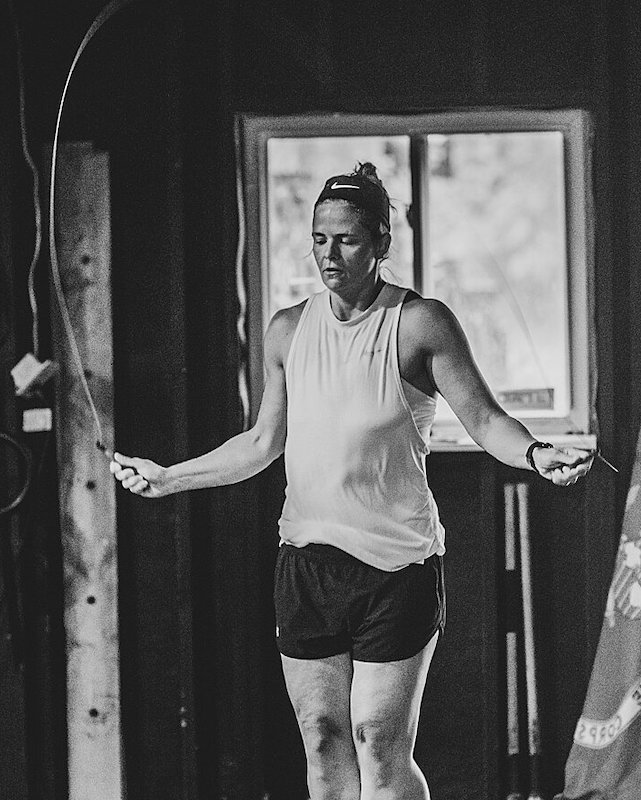 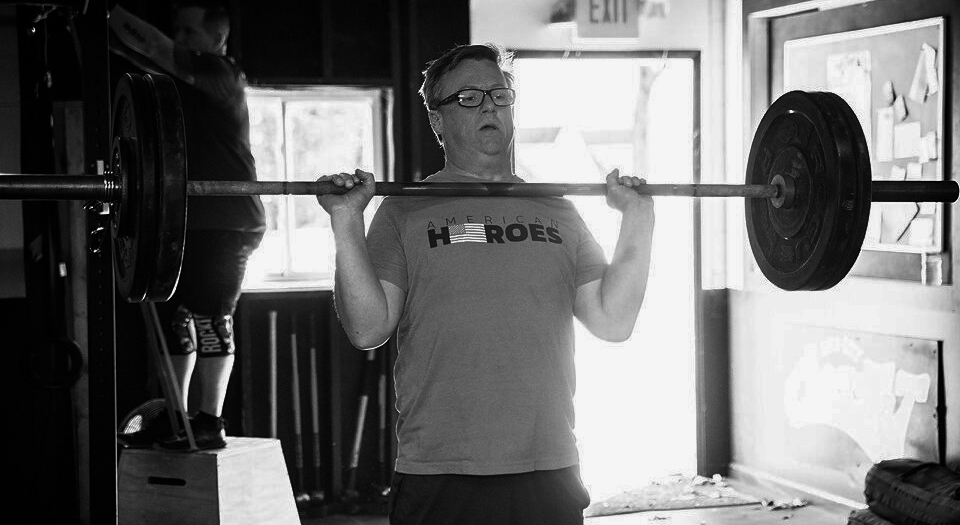 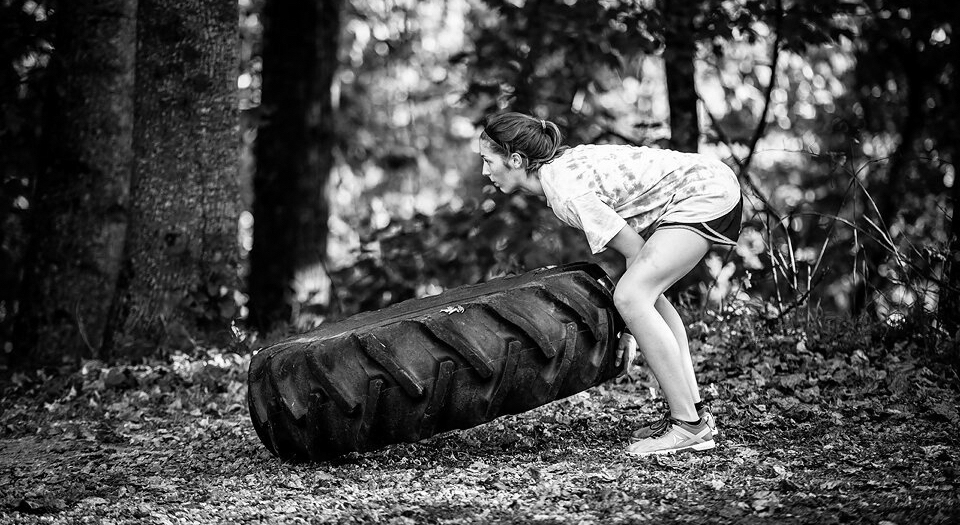 If you’re looking for a place to workout, we can help break down fitness into attainable next steps. You can join us no matter your age or fitness level. Our workouts can be simplified to match you and our coaches are here to help every step of the way. There’s no prerequisites to trying it out Crossfit.

Let’s be honest if you come hang out with us you’re going to have fun. Sure, the workouts may be difficult and we will definitely all push ourselves. But whether it’s hanging out after the class, meeting for a gym cookout, or doing some adventurous activity, we’re going to enjoy life together.

First of all, I have to say I was not drinking the cross-fit cool-aid. No way man, not me!

I spent over 20 on active duty Army and was a Master Fitness Trainer. At one time, I even had my own personal training business and was very successful. So, I always had a healthy respect for fitness. (No pun intended). I have had plenty of group fitness under my belt and was not going to work out with a bunch of teeny-boppers. I retired in 2005 and kept in decent shape for the most part. After a couple of years, I was diagnosed with degenerative knees, hips and shoulders. I was given some medication from the VA and started to gain weight even though I was eating pretty healthy. Over the years, my weight had ballooned to 242 lbs and I was miserable!

In 2017, I made the decision to visit Gold City Cross-fit. It was a life changer! My first day there, I met Jason and he set me up with a barbell. Just the barbell! That was about as much as I could lift! Really!! There were women in the group that were lifting as much as most of the men! Since I was the "old man" in the group, I didn't feel so bad. I decided to make a commitment to work out at least 1-day week. 1-day turned into 2-days a week, then 3, then 4 (sometimes). During my time there I have met another "old man" but a little younger than me, Daniel. To date, I have lost over 30 pounds! Last year, Jason talked Daniel and I to go for the Spartan Trifecta. That's 3 different Spartan races in a calendar year and in December, 2019 we finished the last race of 13 miles/40 obstacles! To most people this is no big deal but with my disabilities, just to workout is a challenge much less a Spartan race.

I have to give a BIG "thank you" to Jason! He has always been supportive and motivating, even when he is waiting on me to finish! I will be 55 this year and I can say that I am drinking the Cross-fit cool-aid! But, it has not been so much the workouts that have made me a believer but the support of the members and Jason & Bethany. You guys have changed my life!

When I first started Gold City CrossFit about 7 years ago, I had just started my journey into a healthier lifestyle and thought that I was in shape but I was quickly reminded that I needed some practice. There are a few reasons why I keep walking through the doors at GCCF, I love the atmosphere there. Jason and Bethany are always so warm and welcoming. They both help encourage me, push me, and help me achieve my fitness goals. They are more like friends then trainers. I have made so much progress since I have become more consistent with my workouts in the past 3 years. I am now able to lift twice as much as my body in weights during certain movements and I have become very fast and efficient with using a barbell.

I was 49 and beating the door down to 50. I was out of shape with a bad diet, over weight and not exercising. Looking over the hill at the backside of my trajectory was resembling more of a cliff.

I have a friend who gave me Jason's number after years of telling me about crossfit. I looked into it and despite my tendencies to be a hermit and solitary operator I knew I needed some guidance, encouragement and accountability.

Bethany asked for a couple of paragraphs but I could write a novel about the last couple years since I joined. GCCF is simply a fantastic community. Jason and Bethany and all the members that make up the group have welcomed me and worked patiently with me and have improved my life more than I thought possible and not just physically. They have me competing in "Old School" games and going to Spartan Events and all manner of things that I have no buisness doing.

Before you know it you'll be inducted to a sense of family and really bond and even miss everyone. I couldn't have traveled the last couple of years alone. I'm not where I want to be because the bar just jeeps being raised. That is the essence of what GCCF has done for me and always will. That is the essence of life so clearly GCCF is essential.

GCCF completely lives up to it's motto...."Faith, Family, Fittness"

It truly is a treasure to our community.

Thank you Jason, Bethany and all my GCCF family. You have made a huge difference.

Going to Gold City has been one of the best things that has happened to me since I went off to college. The people there have helped me get stronger, faster, and overall fitter than I could have every imagined! Along with gaining this new physical strength, I also gained a community of friends that are encouraging and welcoming to everyone! Gold City CrossFit is not only a place to build strength, but it is a place to build community and long-lasting relationships with the people around you!

We try to keep membership affordable and over deliver on benefits. If you are looking to improve your personal health & fitness, you will not find a better return on your time and money than CrossFit. Give it a try. Your first week is FREE.

We offer these pricing options:

For local law enforcement and firefighters only.

For students at UNG or in high/middle school.

For families with multiple people joining.

We are open Monday through Saturday.
Closed on Sunday.

If you are interested in improving your personal health and having a community of people around you to support you, come give us a try. Your first week is always FREE.

If you are interested in improving your personal health and having a community of people around you to support you, come give us a try. Your first week is always FREE.